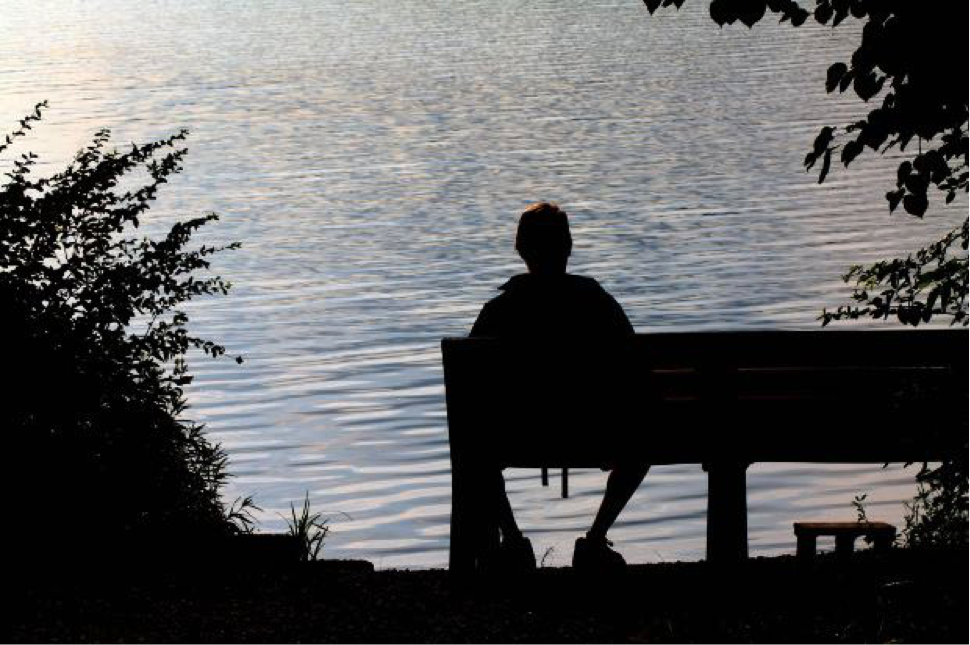 Hi everybody. Eric here, and this week I thought I’d share an experience, and some interesting data from this past week.

So in thinking about my post for this week, I realized that a lot of what I write is based on my own feelings and experiences about struggling to have children, and what that experience is like, particularly for the male partners going through it.

I’ve also said a few times that I’m here, and I do this, in case I can be of help to any of you fellas out there, and specifically that my participation was driven by the seeming lack of public male voices on the topic. What I hadn’t done as much was seek out, or compare my experiences to, those of other men going through the same struggles.

I mean, there’s no question the guys are out there who have lived with these challenges. There’s no question many of them are scared or depressed or broken hearted about struggling to, or being unable to, have kids. I know. I’ve met some of them, we’ve talked about, we’ve bonded over the “how much it sucks” factor. But those are few and far between and I had to find them one-on-one through personal friendships.

So that got me thinking – where would I look for them? Where would I go to talk to them? What if, on my worst days, I wanted to talk to someone I knew would understand and actually want to listen? So I did what any modern earth-dweller did. I asked Google.

I started with a simple query, intentionally broad, to see what the Internets had to say. I typed in “Male Infertility Support Group”. That sent me down a fascinating rabbit hole of interesting, and somewhat depressing, data. So let me start with what came up in the results.

First, relevance to my actual interest in support for infertile guys, not the science, or doctors, or biology of male infertility, dropped to nil in less than ten results. Assuming that Google is half as smart as their billions would indicate, that’s a pretty good data point on just how much not-talking-about-this is going on.

Now of course, Google used my location in the Washington D.C. area to tailor my results, and your experience will differ some, but since Google is pretty smart, at least first link did indeed seem to be quite on-target. It was an article on the Web site Resolve.org (the National Infertility Association here in the US) entitled “Men and Emotions.” It was good. I liked it. You can read it here if you like. What struck me hardest though, (and yeah, it was hard) were two things.

OK, that’s pretty interesting, and was the topic of my original query. I mean, I’ve been on this blog talking about how hard this has been for years now. Maybe I might someday wanna get me some of that emotional-comfort stuff. So where are these support groups for guys who can’t have kids?

You May Like  Childless men don’t raise eyebrows, but childless women do. That’s wrong on a lot of levels.

Like that’s even a thing. Come on. Guys? Talking about infertility? And feelings? Yeah. Right.

I’ll save you a bit of the depressing details but here’s some data, and I promise I am going somewhere with this. Here’s what else I found:

For, by and about the boys? Zip. Zilch. Nada. Now, in fairness, I did find some forums on DailyStrength.org, a site dedicated to helping people with many kinds of illnesses and health challenges.

You see where I’m going with this. It’s just not out there.

I’m not sure I can help a whole lot, I’m just one guy on a Web site. But I will tell you this. I’m a dude. Being infertile sucks. And I’m gonna keep talking about it, and I for one am not ashamed to say I’d really like some other guys I could talk to. So, speak up, I’ll be here.