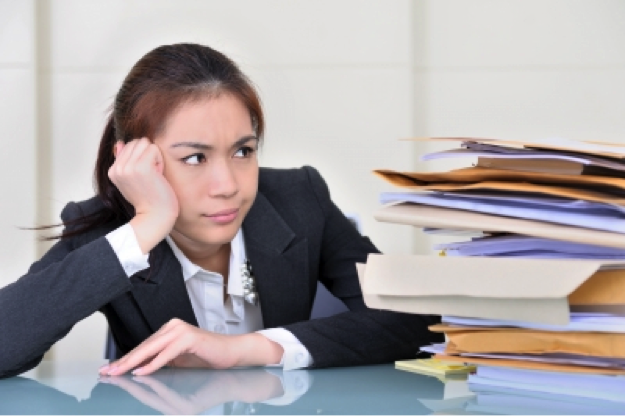 The discrimination that women face at work during pregnancy and after is often subtle but very real.

The Equality Act in the UK was passed in 2010 which stated that “if someone treats you unfairly because you’re pregnant, breastfeeding or because you’ve recently given birth, you may have been discriminated against.”

Although it’s great that the government have recognised discrimination on pregnant women as a concern, it’s still a very broad and difficult area to fight against as often employers will be able to give other reasons for certain treatment of women without claiming it’s due to their personal situation.

I was in exactly this position a few months back when I was made redundant at 8 weeks pregnant. My boss and HR team knew that I was going through IVF and had had unsuccessful attempts previously but they obviously claimed the redundancy wasn’t due to my circumstances (even though the company had had its most profitable year in a while!?) which made for a difficult argument, but didn’t take away from the fact that I was being left without a job and without any maternity pay. I’d also seen so many of my colleagues being silently let go while they were on maternity leave. If the company looked at the ratio of female to male employers who had been made redundant I think it would be shocking reading but I’m pretty sure they are not alone.

The funny thing about it was, that I was always really grateful for the time off and support I thought they had been giving me during my treatment. My boss never really wanted any detail of why I needed certain days off but was always happy to give it. We do, however, have to be careful to watch our own backs unfortunately and make sure that what employers give with one hand, they don’t then take away with the other!

You May Like  Dealing with the Due Date After Loss

We can pass as many equality laws as we like but the bottom line is that men will never have to experience the same discrimination as women, as they cannot bear children. Their work might be interrupted for a couple of weeks while they’re on paternity leave and then that’s it, they can go back to what they were doing with no one batting an eyelid or having the fear of being made redundant or being overlooked for a promotion due to the fact that they now have a child. These are very real concerns for women and actually put some women off having a family at all which is a sad truth.

This recent article from the Equality and Human Rights Commission in the UK, further exposes these issues and shows a staggering 59% of employers agree that a woman should have to disclose whether she is pregnant during the recruitment process. Why on earth would an employer be interested in this information if they weren’t going to use it to discriminate against these women??

Get savvy about discrimination during fertility treatment or pregnancy:

As I’ve mentioned in other posts, the nightmare I went through in February has allowed me to really rearrange my thinking around my career and review the things that are important to me and I’m now pursuing jobs that I’d never thought possible last year!

In the end, the most important thing is your health and your pursuit of a baby so don’t let anyone or anything come in the way of that.

Are you having difficulty at work due to time off with fertility treatment? Have you been able to tell your boss/HR what you’re going through? Wherever you are on your fertility journey, I’d love to hear from you.

You May Like  Listening is an act of love