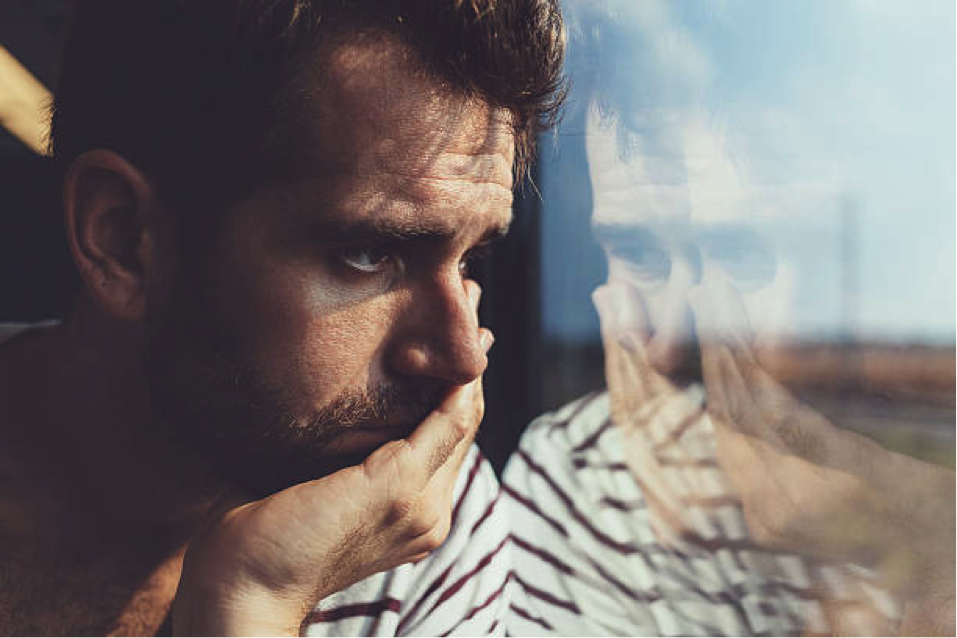 Hi everybody! Eric here again with my first post of the new year, and it’s great to be back!

First, let me say a huuuuuge thank you to Julia, whose fresh voice, vulnerability and candor (not to mention wonderful writing) have been such a great injection of energy here at SS&FE. I am so pleased to share this space with, and see great things coming from, as she put it, the “new kid on the blog.” (Hilaaaarious!)

So, with this wonderful new voice now sharing her stories, what does one of the old voices here have to say these days? Well, not surprisingly, I, like some of you, have found some of Julia’s recent posts very thought-provoking. So, I’m going to shameless piggyback on one of them, because I think it’s really important. Specifically, I was really struck by her piece, “Infertility & Identity! Who am I if not a mother?”

Cathy and Julia have both written eloquently on the societal expectations, the cultural norms, the odd looks and pitying glances, the blundering, unintentional insults and thoughtless hurts that bombard childless women, both those who are peacefully childless by choice, and those who suffer broken hearts over it every day. And every bit of that sucks. But although I myself have tried to also express the challenges I feel being a couldn’t-be-a-dad, which is still hard every day, I am the first to recognize that no one – not the press, not our friends and colleagues, not images in the movies or the media – thinks half so much is amiss when a man isn’t a father.

You May Like  Living Your Legend – With or Without Children

Now, heaven knows I’m not asking that the world treat men to the same grueling and distasteful menu of slings and arrows to which our female partners are already submitted. I don’t want anybody to be put through that, male or female. What I am asking though is, given that emotional and social gauntlet that childless-or-trying women have to run every day of their lives, why are men not subjected to the same scrutiny, second-guessing and up-in-our-business-ness?

As this article from The Guardian (not surprisingly the only one I could find in the mainstream press on the topic) puts it, “We live in a country where George Clooney [childless at the time the article was written] is enviable, but Jennifer Aniston – whose lack of a baby bump is debated and fretted over in tabloid headlines – is somehow pitiful.” That, ladies and gentlemen, is absolutely accurate, and absolutely meeeeessed up. (It’s actually worse than that, but I couldn’t use the words I really wanted to. We keep it clean here at SS&FE, even when stronger language would be totally justified. And it is.)

Why is my “identity” as a childless man essentially, for lack of a better term, “acceptable”? I’m a successful professional with a good job, interesting hobbies, various accomplishments I’m proud of from volunteer work to learning languages. Why does no one see me as an outlier or oddity or “different” or “less than” the way they might view a childless female friend or colleague?

I’ll tell you why, friends and neighbors. It’s because, for whatever reason, maybe our evolutionary gender distinctions between hunter and comforter, warrior and caregiver, men just don’t seem to have their identities as inextricably linked to parenting as do women. But that doesn’t mean it’s right.

You May Like  Infertility & Isolation: The Hidden Risk to Important Relationships

Look, as I said above, I’m not asking for society to treat childless men as badly or insensitively as it does childless women. That’s not my point. What I am saying, rather, is two things:

Not surprisingly, that stock photo doesn’t exist. I checked. And THAT’S my point.