An attractive 29 year old girl (slightly overweight with some acne) and been married for 2 years. She spends half the day with children in a nursery (She’s teaches at the nursery) and yearns to have children of her own. She has been trying to conceive and has visited a gynaecologist . The reports are normal barring a diagnosis of PCOS.

Polycystic ovary syndrome (PCOS) is a common condition that affects the way your ovaries work. In the UK, about seven in every 100 women have PCOS. If you have PCOS, your ovaries may have many small cysts or follicles (small, fluid-filled lumps) on them. Your ovaries may also be larger than usual.

Ovaries are small organs located inside a woman’s abdomen (‘tummy’). Eggs (ova) mature here and are released about once a month. This is called ovulation. Ovaries also produce the hormones (chemicals) oestrogen, progesterone and testosterone.

Before ovulation, the egg develops in a small swelling on your ovary called a follicle before it’s released. A number of follicles begin to develop but only one will become a fully mature egg. If you have PCOS, many more follicles than usual start to grow, but none of these develop into an egg for ovulation. These follicles become cysts that stay on your ovaries.

That being said the presence of cysts does not always confirm a diagnosis of PCOS which may be present sans cysts.

PCOS affects each woman differently. Symptoms include the following—-

What goes wrong in PCOS patients – 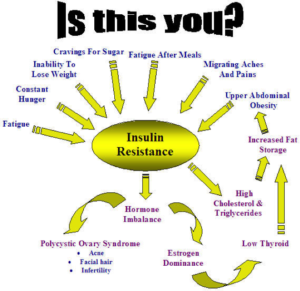 PCOS and insulin resistance are frequently found together, which makes it important to understand this common problem. Insulin is a hormone which is produced by the pancreas, a gland in the abdomen with a lot of functions. It is typically secreted in response to a large amount of glucose , or sugar, in the blood. Once produced, insulin causes glucose to be taken into the body cells to be used for energy. Women with PCOS frequently have insulin resistance , meaning their body does not respond as quickly to insulin. The sluggish response will cause larger and larger amounts of insulin to be required before glucose is taken into the body tissues, and eventually a change in the way the body deals with sugar. Consistently high levels of glucose in the blood can lead to diabetes. In the years before actually being diagnosed as diabetic, known as pre-diabetes, a number of physiologic changes occur within the body. During this stage, which can last as long as 10 to 12 years, women frequently do not experience any of the symptoms found in diabetics. The body is no longer as sensitive to insulin as it may have been before. This leads to high blood sugars after eating that do not quickly lower. Because PCOS is now recognized as a risk factor for developing diabetes, it is recommended that women with the disease be routinely screened so that insulin resistance can be found early, and treatment can be initiated earlier. 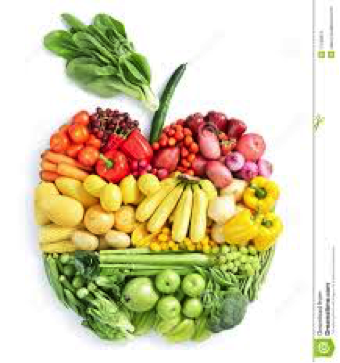 WHAT IS THE RECOMMENDED MEAL PLAN FOR PCOS?

Currently there is no scientific evidence to support one particular diet for PCOS. Evidence-based recommendations suggest that women with PCOS should focus on balance and moderation. Recommended lifestyle changes include: 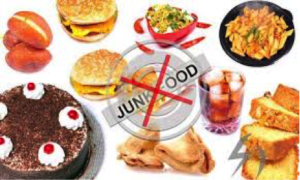 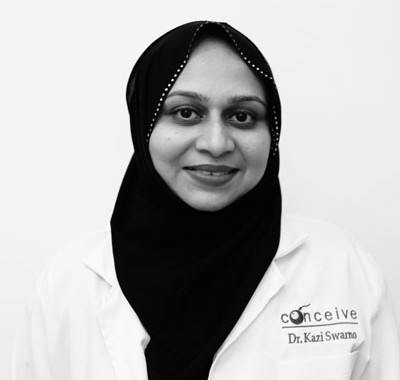 Senior staff nurse Lani, who has been with us for over a decade tells us what it is be a nurse in this field and what her job entails. Without our caring and supportive nurses we would not be able to provide the kind of services we do and so a big thank you to… END_OF_DOCUMENT_TOKEN_TO_BE_REPLACED

Recently a young Asian woman, 30 years of age and who had been for 9 years presented to ‘Conceive Hospital’ with a history of being unable to conceive a pregnancy for the 5 years she and her husband had been trying. Her gynaecological history included that of 2 miscarriages both of which occurred at just… END_OF_DOCUMENT_TOKEN_TO_BE_REPLACED