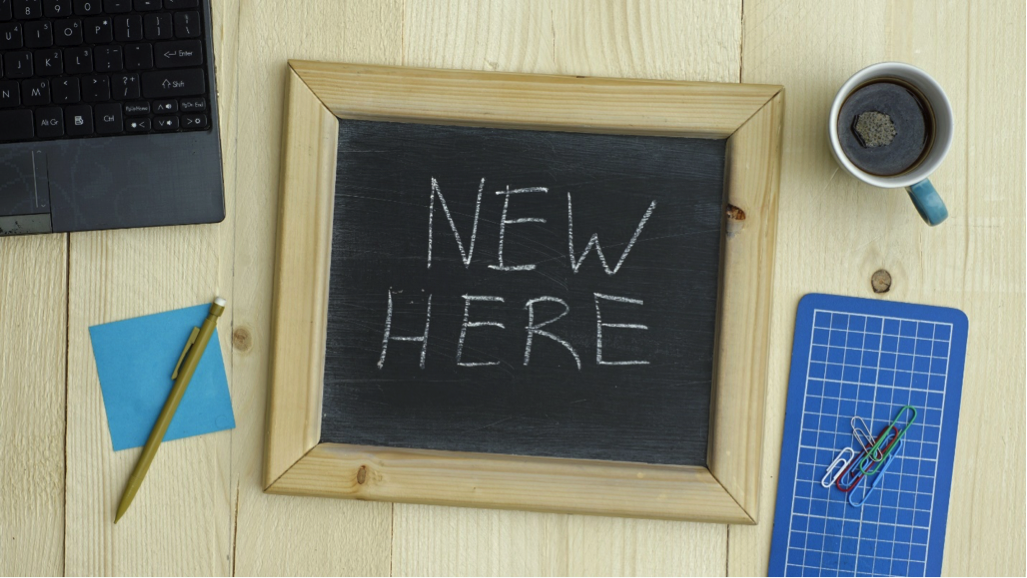 Did you know that there are approximately 50 million couples around the world who are unable to bear children?

You are reading this because you are looking for answers, support, and a community to help you along this sometimes painful journey. If you are struggling to conceive, the path to motherhood can oftentimes be stressful, extremely isolating and emotionally and financially overwhelming. It is my sincere hope that through sharing my own insights, and a multitude of resources that have become an integral part of my support system, you will realize that you are not alone in your quest to also become a mother for the first time, second time or beyond !

So that you know a bit about me…

My husband and I live in the Dallas Fort Worth area of Texas, in the United States of America. By day, I am a hospital executive, which is a life calling that I absolutely feel is my mission field.

By evening and night, I am a passionate advocate for a variety of human causes. Over the last twenty or so years, I have been engaged with a number of different national and international organizations whose causes range from philanthropy, girls’ empowerment, health related issues, education, women and children, homelessness and community and economic development, to name several.

I have been married to a wonderful partner for the last four years. It is important to us both that we practice our faith and connect with our Higher power on a very regular basis. Even with a busy work and volunteer life, my absolute biggest, most important and most rewarding role is being a mother to a “three”nager; a very smart, absolutely adorable, and totally vivacious 3 year old who loves books, puzzles, cars, airplanes and jets, monster trucks, and the cartoon PJ Masks !

You might be wondering, why am I here and how will I contribute to this blog ?

You May Like  Kick the Coffee to the Curb

My connection story began in December 2014 when our son was just 2 months old. It was at this time that dear hubby and I started trying to conceive our second child. Because of my very driven and ambitious career goals, I had planned to have 2 or 3 children within a short period of time so as to not too significantly or negatively impact my ascent up the corporate ladder. I had hoped that baby number 2 would come just as easily as our first son, who was conceived shortly after getting married.

In addition to it being a skill necessary for my day job, I have always been a meticulous and strategic planner. I had been a planner for so long, that planning for even the most mundane things seemed necessary. However, no amount of prior preparations could have helped us manage through what has become one of the biggest challenges of our marriage to date. We are now at the three year mark on our quest to conceive that long-awaited second baby.

In March 2015 after several months of trying unsuccessfully to get that BFP (big fat positive [pregnancy test]), I proceeded straight to my OB GYN’s office to determine what was up. I was thinking, surely, there couldn’t be an issue, could there ? Being several months post pregnancy by this point, I was relatively healthy and was almost back to my pre pregnancy weight. Surely I had no time to be taken off track from that grand plan of getting pregnant asap with baby number 2. I had dreams. I had goals and hopes. I had plans !

Because I was well beyond 35 years old, and considered to be of advanced maternal age by medicine’s standards, my OB GYN immediately referred me to a reproductive endocrinologist for further diagnostic evaluation and treatment. Little did I know at the time that this journey would ultimately lead to four different reproductive specialists who all had the same grim prognosis. Between poor ovarian reserve and imbalanced hormone levels, I was diagnosed with secondary infertility and we were given a less than 5% chance of conceiving without the use of donor eggs and IVF. We were told that this was our ONLY option for more children.

You May Like  Menstrual Cycle Exposed: What Your Cycle Can Tell You About Your Fertility

That summer, we charged ahead and tried a number of different assisted reproductive technology procedures, and told ourselves that IVF would be the final option if all others failed.

We began to endure month after month of medicated cycles, IUIs, injections, scans, pills, probes, and the like. It was expensive, time consuming, and mentally exhausting. Here in the U.S., fertility treatments and medications are not covered by most insurance plans, so the cost of treatment is astronomical, and that alone can be enough to drive a couple into a tailspin.

Each month when my cycle started over again, it became an emotional disaster that was growing more difficult to manage. With each month’s negative pregnancy test results, I felt the pain of incomparable failure. I began to ask myself “how could I be successful at work, and yet be such a failure at something so simple; something to which I was designed to do as a woman, one of them to create babies ?”

By the Fall, we decided to take a break. After two months of no medications or doctor appointments, we conceived naturally. Excitement and joy are just a few of the feelings I recall when I finally saw the results of the positive home pregnancy test. Unfortunately, that jubilation ended when approximately nine weeks later, my OB GYN determined I had miscarried when she couldn’t detect the heartbeat. What ?!! This couldn’t be happening. And especially after I had heard the heartbeat less than two weeks prior ! The loss was devastating and the pain was unlike anything I had ever previously experienced. Ever. You’ll hear more about this chapter of our story, and how we managed through it, in a future post.

I am excited to share my introduction post during this month of December, as it has special meaning for us. December 2013 was the month our first son was conceived; it marked when we began trying to conceive our second child in 2014 and then in 2015, it was the month where we successfully conceived our second child, who we later lost.

Here in December 2017, we have experienced tremendous growth as individuals, and as a couple relative to our conception journey. Do we want to have additional children ? Yes ! Will we continue to try ? Yes. Is it our end all be all ? No.

It is my belief that I can conceive. I am confident of this because I believe in the power of positive thinking, transformative health, improved wellness and its impact on fertility, spiritual alignment with my Higher power and His will and most of all, because I believe in my body’s ability to do what it was created to do- which is to have babies.

My message to you readers is to seek support, through this blog and other resources, because having that support is integral to you achieving the results you want to see.

I hope you’ll stay tuned to future editions of this blog to hear more about how we have shifted our focus from fertility to improved health- physically, mentally, spiritually and emotionally- and how that focus on enhanced wellness, will ultimately lead to our heart’s desire, baby #2 !