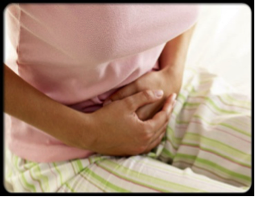 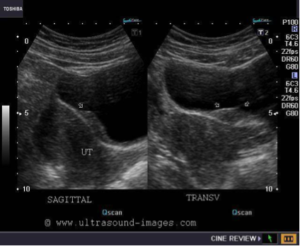 Diagnostic imaging may be helpful in the endometriosis diagnosis, but it is not without drawbacks and limitations. Transvaginal or endorectal ultrasonography may reveal ultrasonographic features varying from simple cysts to complex cysts with internal echoes to solid masses, usually devoid of vascularity 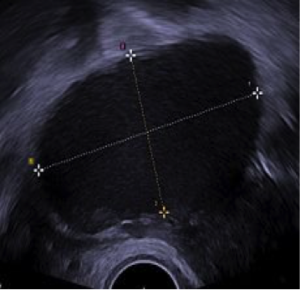 Clinically visualized findings may represent “tip of the iceberg .Laparoscopic intervention remains the gold standard for diagnosis of endometriosis. Histologic confirmation of both endometrial glands and stroma in biopsy specimens is required to make the diagnosis, though the finding of fibrosis in combination with hemosiderin-laden macrophages may be sufficient for a presumptive diagnosis. 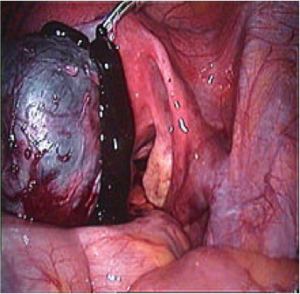 Due to the subtle appearance of some implants, accuracy of diagnosis depends on the ability of the surgeon to adequately identify the disease.

When endometriosis is diagnosed at the time of surgery, surgical destruction of the disease is recommended with the objective to remove endometriotic lesions, preserve uterus ,ovarian tissue, and restore normal anatomy “more difficult than for cancer.”. This    may be achieved through standard or robotic-assisted laparoscopy.

Although excisional surgery offers a higher success rate in treating the disease, also requires a higher level of surgical skill. As a result, many patients receive incomplete treatment by less-experienced surgeons, which in turn may lead to persistent symptoms and recurrent disease. It should be noted that women who have undergone repeated surgeries and had a hysterectomy still suffer. The need to improve surgical approach and/or engage in timely referrals is unquestionable..

Upon visual diagnosis, operative laparoscopy can be extended to an operative procedure,at times need bowel and genitourinary lesions to be removed. If appropriate, presacral neurectomy or laparosopic uterosacral nerve ablation may also be performed to treat central pelvic pain. Removal of endometriomas on the ovaries may also be performed but if in case of infertility preservation of normal ovarian reserve should be intended. Peritoneal lesions should be destroyed in the most effective, least traumatic manner to minimize and reduce risk of postoperative adhesion formation.

Surgical treatment improves general health and psycho-emotional status at 6 months from surgery without differences between patients submitted to intestinal segmental resection or intestinal nodule shaving. Pain, sexual function, and quality of life, with low complication and recurrence rate (evidence based on RCT) is associated with a higher pregnancy rate and lower rate of recurrence, though it may cause injury to the ovarian reserve.

Nearly 600,000 hysterectomies are performed annually in the United States, with endometriosis as the second leading cause following fibroids. However, probability of pain persistence after hysterectomy is 15% and risk of pain worsening 3% to 5%, with a six-time higher risk of further surgery in patients with ovarian preservation as compared to ovarian removal. 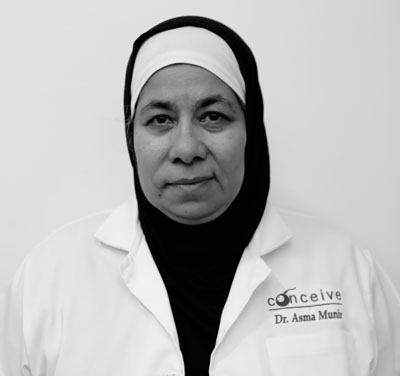