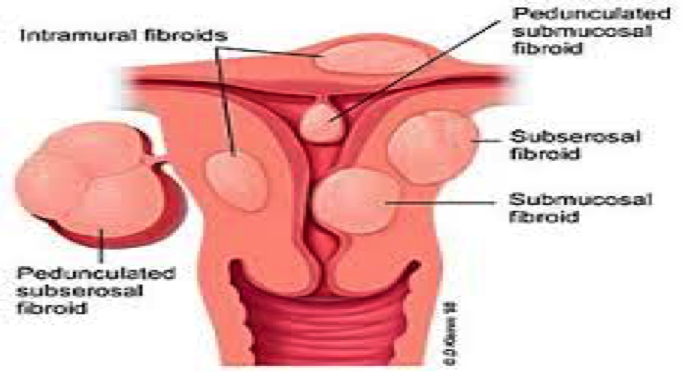 Side effects are mild and include hot flushes, headache, nausea, tiredness. 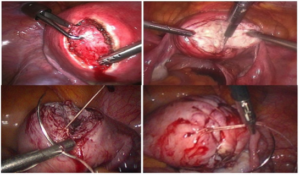 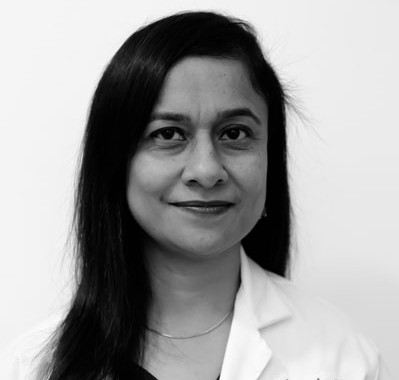