With friends like these ... (Part One) - Conceive gynaecology and fertility hospital sharjah 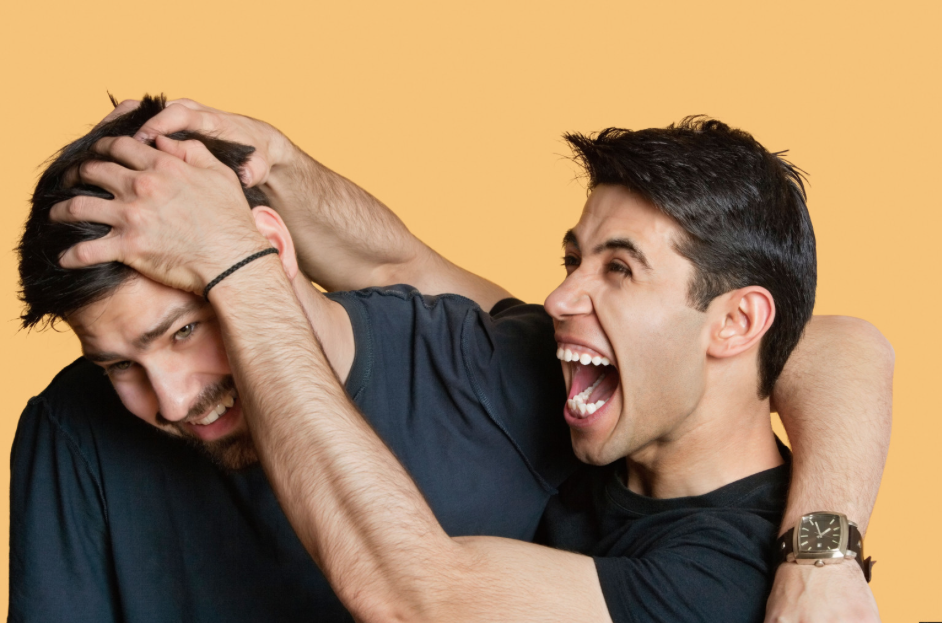 Here in the U.S. at least, there’s an old saying that says “With friends like these, who needs enemies?” If your journey is anything like ours, this little aphorism will probably pop up quite a bit.

Now I know this is, in some form, a topic we have touched on several times and in a variety of ways. Cathy has spoken in various posts about some of the insensitive, hurtful and thoughtless things that people will say to others when one of them is dealing with problems getting pregnant (or the aftermath). This seems to be especially true (to grossly over-generalize here) when the group is made up entirely of women. There is often plenty of talk about their pregnancies, their children, their plans for more, etc. – often without the slightest realization that, unless handled with great care, these are painful topics for the infertile woman in the room (who indeed are the minority, so sadly perhaps it is easy to forget about them).

Now part of my role here is to offer the man’s perspective on the whole experience. What many women may not realize is that there are probably some parts of the experience that are equally unique to the times when the boys are talking just amongst themselves – and part of the uniqueness is that (to grossly over-generalize again) men’s emotional needs are different. Women like to share, to emote, to seek understanding. Men want to fix stuff. At least in our society, if you can’t fix stuff, like actually fix actual stuff – as in, you don’t know a crescent wrench from a torque wrench – you’re not really a man.

You May Like  Surviving Trauma and the Healing Power of Love

TRY to remember, they mean well. It’s just that, well, they’re guys. And to most guys, biological, psychological and relationship complications are, in the minds of many of them, no different than a carburetor on an old Chevy – something that’s easily understood given a bit of time in the garage that can be tinkered with until it runs the way it is supposed to.

As such, rather than sympathize, or perhaps even empathize (see earlier post on sympathy vs, empathy), they will try to offer “solutions”. That’s what guys do – they explain how to fix stuff, because we’re wired to seek solutions. So that’s what you get from them: “solutions” – well-meaning, utterly uninformed, and often ridiculously and infuriatingly insensitive, solutions.

You will find yourself engaged in almost Salvador Dali-an conversations-of-the-absurd, where such intellectual luminaries as your best friend from eighth grade, (who is now the leading salesman at the local Ford dealership “for three years running” as he will remind anyone who’ll listen), will offer deeply thought-out, richly detailed and medically insightful advice such as, “You guys should go on a cruise.” As though whacked out hormones, a blocked fallopian tube or poor sperm motility can be addressed by a few days of sunbathing and a Mai Tai on the Lido deck. (You will, by the way, have to listen to the rationale for this advice, without fail and every time… e.g. “My cousin Jerry, man, he and Stephanie couldn’t get pregnant for like three months. They went on one of those five-day things to Nassau, and ‘BOOM’, done deal, man.”)

You May Like  When infertility bucks the natural order of things

This experience will, over time, lead to a condition known as “stress” – commonly defined on bad beach-town T-shirts as “the condition produced by resisting the urge to choke the life out of someone who richly deserves it.”

We’ll discuss this more in Part II, but gentlemen for now, try very hard to remember these “friends” ARE actually friends. These are people you liked before this whole experience started, and (probably) will again, when this particular stage is behind you. They are almost without exception well-meaning people. Just accept that their sympathy – if not their actual sanity – you will repeatedly question as they bombard you with “advice” that will range from the insensitive to the ridiculous. Hang tough, fellas, friendships will be more important than ever in the challenges ahead. And of course, you never know when you’ll need help adjusting that carburetor…