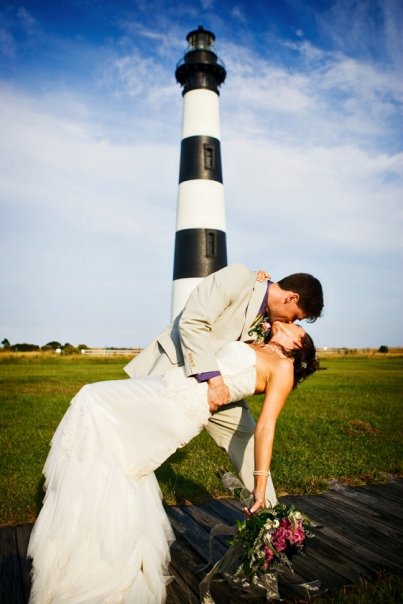 I am honored to be able to share my story and my experiences here for the benefit of anyone who finds themselves on a journey that they did not expect for themselves. Allow me to introduce myself… My name is Cathy Broadwell, and I am an infertility survivor. Let me start by saying that I have come out from the other side of infertility in one piece. I am healthy, happy and strong today, and probably a bit wiser than I was before. I am proud of where I have gotten myself to, but it was not until I struggled, I wept, I screamed and I cursed my luck. I also find that today, I am much more empathetic with other people who struggle with any aspect of their lives, but I certainly empathize very much with others who are having difficulty getting pregnant.

Most of us when we are growing up never expect that one day, when we decide to start a family, we might have difficulty. I was brought up in a traditional Catholic family, raised just outside of Philadelphia in the United States. Given my upbringing, I always assumed that I would someday have a family of my own, with adorable little tots running around calling “mommy, mommy, I want some juice!” I expected to make my mom and dad proud grandparents. I thought I would be counting my pennies trying to figure out how to send my kids to college. I thought my friends would comment on how my daughter or son had my Italian nose, my quirky smile, their father’s auburn hair color, and it would make me well up inside.

You May Like  Gratitude: Count your blessings, no matter how small

But God had other plans.

Isn’t it funny how we make all of these natural assumptions about ourselves? And isn’t it heartbreaking when it disappears as quickly as an egg can drop to the floor and splatter.

I met my husband a bit later in life in my mid-thirties. We were married by a lighthouse surrounded by our family and friends in October of 2006. By the time I was married at the age of 37, I honestly wasn’t sure if I would have children or not. Alot had changed since I was a young schoolgirl daydreaming about my future life. I had a career, loved to travel, and had a plethora of wonderful friends that I adored spending time with. Also, my husband was undecided on if he wanted children or not. Since I was at least partially undecided myself, I didn’t see it as a conflict of life goals, thus we embarked on a life together, full of hope and promise. Shortly after we were married and were quite blissfully happy enjoying all that married life offers, my father found out he had kidney cancer. They would have to remove his kidney and the other should take over, we were told. But once the first kidney was removed, the other kidney did NOT take over – it failed, and there were other awful complications. Six grueling, exhausting months later, he died voluntarily as his body and spirit was beaten down, and he made piece with leaving this earth. But I was shattered, devastated. I wondered how I could go on. Why didn’t he tell me how hard it was to lose a family member and teach me how to cope? My mother of course was equally devastated, so she was of no comfort. My husband Eric tried his best to console me.

Ironically, one of the ways that my husband and I coped during the progression of the disease was to throw ourselves into physical fitness. If my father could endure all of those needles, tests and dialysis and the pain that came with it, surely I could learn to be as healthy as possible and do a powerful workout each day. His fortitude, patience and quiet dignity helped me embrace my own health. We actually won honorable mention in an amateur bodybuilding contest two months before my father passed away.

So it very much took me by shocking surprise when Eric and I tried to start a family and found we were in for a struggle. I was the picture of health after all! My menstrual cycle worked like a fine oiled machine, on a perfect 28 day cycle! My friends were always jealous of my seemingly perfect, hourglass figure. My Italian mother gave birth to me at the ripe age of 39 back in the late 60’s. I always figured that I was a “fertile fanny” if there ever was one. I had a general understanding that age played a factor in our fertility, but I simply wasn’t going to start a family out of wedlock in my youth as a single mother, and I had to wait until my husband was ready for me to go off birth control, and HE was ready to start a family. We’re a team. We decided we’d give it a shot, and whatever happened happened… but truth be told, we figured we would get pregnant sooner or later, or one way or the other…